Lawful interception is an officially and legally sanctioned security process where a network operator or service provider collects information and then provides law enforcement authorities with those intercepted communication recordings of private entities or organizations.

The purpose of this process is to prevent major crimes such as fraud and terrorism, which are some of the most prevalent types of felonies the world is facing nowadays.

But how many countries require lawful intercept? Today, that question is more relevant than ever. The events in the United States and its relationship with allied nations have grown increasingly complicated over the last 15 years. While our nation’s relationship with our allies is a long established and important one, today there is more at stake. Al Qaeda and other terrorist factions are using technology to make their attacks on our country and poisoning the well of trust that Americans rely on every day. We have to be very careful about how we protect ourselves from these enemies. The ability to intercept communications and data in the course of a criminal investigation is one of the tools every government should have available to them.

Read more as we go through this topic in today’s post.

The Mechanics Of LI (Lawful Intercept)

Lawful interception is done by accessing digital or mechanical switches of communication service providers to target calls of certain individuals or groups. And CSPs are required by law to gather intelligence to prevent crimes or secure evidence which can be used to persecute detained suspects so they can maintain their operating licenses.

Aside from that, lawful interception solutions can also be provided by cyber intelligence corporations like NetQuest to government agencies, large enterprises, and service providers to gather information to protect the nation’s interest and for the sake of public safety.

Lawful interception is different from dragnet-type mass surveillance where the data that passes through the fiber-optic splice is extracted for filtering or storage. Moreover, it is also distinct from data retention, which is a process that is legally required by some jurisdictions.

The principal law that is governing legal instruments such as lawful interception and retained data is the Budapest Convention or the Convention on Cybercrime which was ratified on November 23, 2001 that provides a global scope to signatory nations around the world:

In particular, the United States implements LI based on the Title III of the 1968 Federal Law of Omnibus Crime Control and Safe Streets act and the 1978 Foreign Intelligence Surveillance Act.

While in Canada, the law enforcement authorities are allowed to intercept private communications based on Part VI (Invasion of Privacy) of their country’s Criminal Code. This goes the same in European Union countries which allows LI through the European Council Resolution (January 17, 1995).

And in Russia, police authorities are entitled to access stored private communication under the Yarovaya Law.

While multiple countries have different rules about how lawful interception is being applied, all telecommunication exchanges between civilian entities need to be protected. No person, whether civilian or military, should be left unprotected from threats made against them over the internet or in other ways. Lawful intercept is used when threats are real and acted-on immediately.

Intercept can provide the information necessary for the police to protect themselves and the public to keep everyone safe. It’s never worth risking civil liberties and human rights for lack of reliable information. 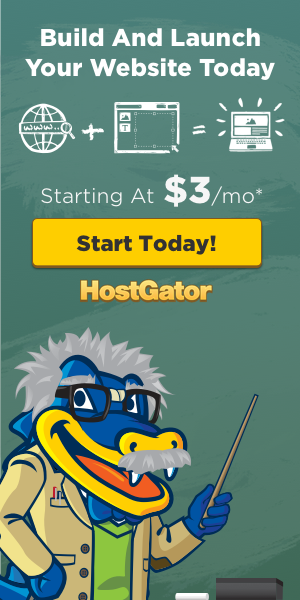 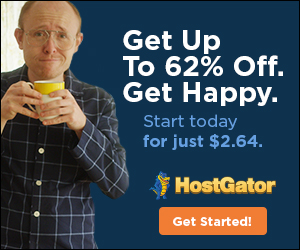